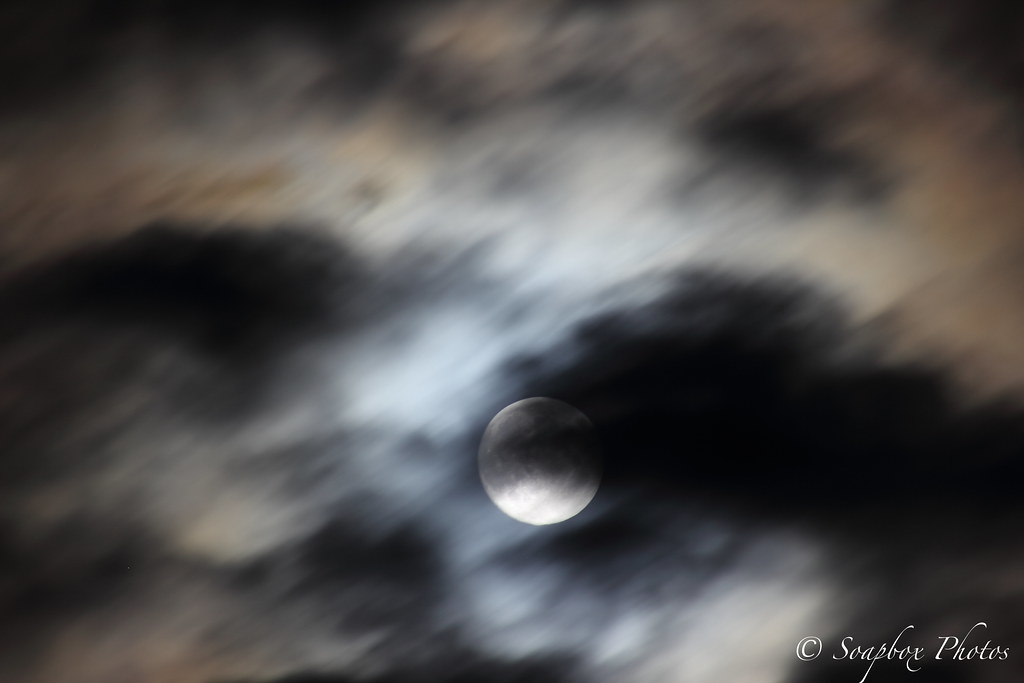 With today’s fly by of the dwarf planet, Pluto we’ve now successfully visited every planet in our solar system. The New Horizons probe travelled more than 3 billion miles for more than nine years to visit, photograph, and collect data about our most distant planet. How incredible is that?

In April Stephen Hawking wrote this of the New Horizons mission, “The New Horizons pioneering, decade-long mission is to travel to the outer reaches of our solar system, in order that we can discover more about our most distant planet, Pluto, and the Kuiper belt in which it is located. This July, NASA – National Aeronautics and Space Administration’s New Horizons probe will fly by Pluto at 14km/s, using instruments to examine its atmosphere and surface and then transmit this information back 3 billion miles by X band for us to interpret and view. This would have been the subject of science fiction when I was at school, but is now science fact. I feel proud and honoured for such a momentous scientific mission to be completed within my lifetime, and plan to celebrate in my own way, with a Pluto party in July. My congratulations to everyone on the New Horizons team. With imagination and determination, it is humbling to see what we are capable of.”

Watching this morning’s NASA press briefing and reading Professor Hawkings’s words  reminded me of  President Bartlett’s monologue in the “West Wing” episode, The Crackpots and These Women.