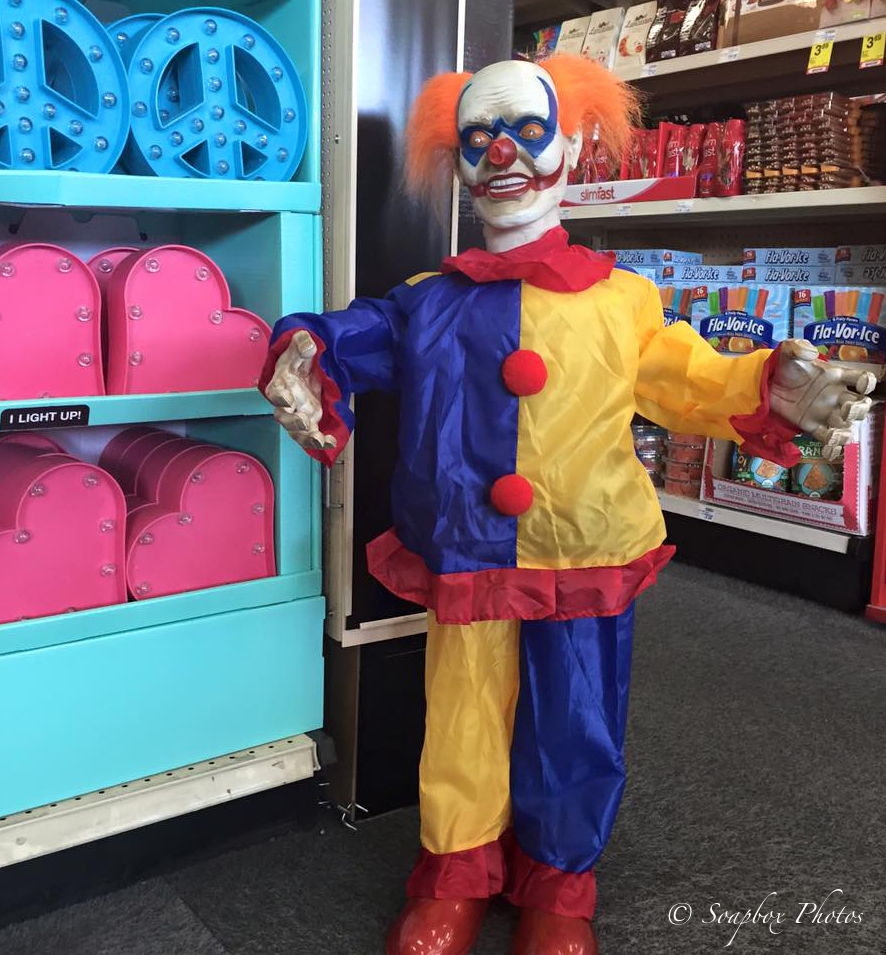 Wouldn't this make for the most killer tattoo?

Hey kids! Welcome to the second installment in the Poor Old Herb Chronicles. This week I’d planned to write about    Herb’s evolution and how he became Poor Old Herb but I honestly cannot remember how I one day looked at a coat rack   and saw my own personal Halloween monster. So instead I’ll describe how I put Poor Old Herb together and then next week we’ll move on to how I am building the new Poor Old Herb.

I racked my brains all week and looked through hundreds of photos trying to remember what inspired me to create my own personal Halloween monster and how the coat rack on my parents’ front porch became Poor Old Herb. I honestly don’t remember when he was first born or even how he was first conceived, all I know is I have an overactive imagination and I’ve always loved Halloween. I suppose you can say Poor Old Herb is a cross between the pet I always wanted and a Halloween version of Frosty the Snowman.

I was hoping to find more photos of Poor Old Herb taken during earlier stages of his evolution but it seems these are the only photos in existence. So the evolution of Poor Old Herb has been lost to the ages, which is sort of fitting when we’re talking about Halloween legends.

It’s probably important to note here that when fully built Poor Old Herb was actually taller than I am and that this was the first, last, and only time he stood outside. Poor old Herb’s home was on the front porch; there he stood looking out the front door until we closed up for the night. When he wasn’t watching the world go by from the front door he stood off to the side where the coat rack lived those other 11 months of the year.

I may not remember the why of Poor Old Herb’s creation but I certainly remember the how of his creation. Starting from the top and working our way down His head was made of a plastic Halloween pumpkin with a hole in the bottom, which fit over top of the top of the coat rack.

His face was a cheap Halloween mask. In later years his eyes were battery-operated blinking eyeballs that I fit into the mask’s eye holes. (pictured here)

His body was my childhood snowsuit zipped around the coats on the coat rack. The red pants you see are actually part of a full snowsuit. I camouflaged his neck with a scarf and in this photo he’s wearing my winter coat.

His hands and arms were a plastic pirate’s hook and one of those arms people used to buy to hang out of the trunks of their cars. (The hook is not in this photo)

For a few years his feet were my father’s olive green galoshes.

Stop back next week to learn more about the creation of the new Poor Old Herb. Hey everybody! I’d like to introduce you to my own personal Halloween monster, Poor Old Herb. In the coming days and weeks I’ll put together a tutorial on how you too can build your very own Halloween Monster.

But for now I’ll leave you with a little history. Herb came to life sometime in the 1980s and came to visit every Halloween until 1997. We were planning my wedding that year and mom thought poor old Herb didn’t quite fit the pre-wedding décor. In hindsight I should have bought him a top hat and let him occupy the front door anyway.

He’s been resting in pieces since Halloween 1996. I think it might be time to resurrect Poor Old Herb. What do you think?

Stop back next week for the evolution of Poor Old Herb and his humble beginnings as a coat rack.