This is actually a paper I wrote for the English Lit class I’m taking this semester, but it’s probably one of the better things I’ve written in a while so I’m using it as my first blog post in I don’t even know how long. 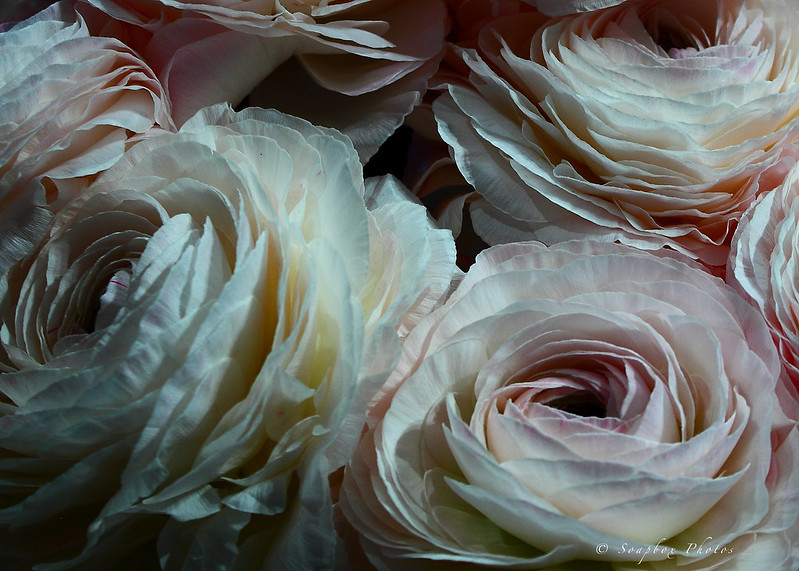 You don’t realize what you can survive until you survive it. You don’t know how you’ll get through until you get through and sometimes even then you don’t quite understand how you got through. Sometimes life blindsides you and you just go through the motions in order to survive because that’s all you can do. And, sometimes, you just put one foot in front of the other and breathe just to make it to the next day.

For me it wasn’t one complete poem, but instead lines from that poem that really spoke to me. In poem 372 Emily writes,

The Feet, mechanical, go round –

She closes with, “First – Chill – then Stupor – then the letting go –“

Her words speak to me because the last six years of my life have been a study in the frailty of life, the speed at which life can change, the unbelievably cruel and sudden randomness of it all, grief, and how to wake up each morning and get out of bed and put one foot in front of the other every day and face it all again. There’s been so much change and so much loss; it’s been bewildering, terrifying, and sad.

On the third Friday in October 2010 I woke up permanently bald in the ICU, on a breathing tube, with a cancer diagnosis. In the years since that Friday there have been five more surgeries in addition to the two before I woke up, 32 radiation treatments, and a whole lot of fear, anxiety, and loss. If you would have told me six years ago that I would be sitting here writing this bald, four years cancer-free, without a best friend and my father I would have run screaming from the room.

“The Feet, mechanical, go round –“ spoke so deeply to me because while I was sick and undergoing treatments so many people told me how brave I was and I’m quite certain that it was less bravery and more just having to get up every morning and survive until the next morning and do it all over again. Emily’s words spoke to me because there we were in the quiet of recovery, my last surgery had been in 2102 and I was for the most part whole and two years cancer-free. I had three more years of scans and oncologist appointments and follow-ups, I was not yet in the clear, but I was whole and healthy and strong. I’d put my mechanical feet one in front of the other and made it into a clearing.

The quiet and the calm were to be short-lived. “The Feet, mechanical, go round –“ spoke so deeply to me because as unbelievable as waking up bald in the ICU with a cancer diagnosis was even the most creative and twisted horror writers could not have dreamt up the 352 days between Sunday afternoon, August 31, 2014 and Tuesday morning, August 18, 2015. In those 352 days my phone would ring twice, once announcing a death, and once telling us to come quickly my father was dying. In between the two phone calls were two more deaths, my husband’s grandmother, and my father-in-law. I was/am blindsided, bewildered, broken, sad, and exhausted from the constant state of running from worrisome thing to worrisome thing for 352 days and yet I was fine, and in all honesty I’m almost always fine.

“The Feet, mechanical, go round –“ spoke so deeply to me because, despite being of the always-fine variety I was worried and not a little ashamed of how okay I was/am. I’ve somehow made it through last six years of hospitals, nursing homes, hospices, funeral homes and cemeteries intact, frighteningly so. “The Feet, mechanical, go round –“ is self-preservation, it’s a defense mechanism the mind uses to get the body through the day; falling apart is a luxury only the rich can afford.

First – Chill – then Stupor – then the letting go –

It took this class, the Bryant assignment to be exact to finally shatter me and send me to pieces. I made it through “Thanatopsis” pretty much okay, a little melancholy, but mostly whole and okay. Once I started reading “The Black Snake” by Mary Oliver and got to the verse that reads, “he is as beautiful and quiet as a dead brother. I leave him under the leaves.” I read the words, I leave him under the leaves and shattered, I went to pieces and honestly, I fled the kitchen to get away from my book and the sheet of paper “The Black Snake” was printed on. I physically couldn’t be in the same room with it. It was as confusing as it was traumatic, but it was an opening and the start of me not being fine.

First – Chill – then Stupor – then the letting go –

I never got a chance to mourn Jenn (the phone call announcing her sudden death set in motion the following 351 days) because two weeks later dad went back in the hospital and Grandmom moved to hospice on the same day. Grandmom died two days later and dad set out on almost a year of ups and downs and then mostly downs. My father-in-law died 29 days before dear old dad. I lived in the stupor; I put my two mechanical feet one in front of the other every day because it was the only way I knew how to survive. I was okay for so long because “The Feet, mechanical, go round –“ but here in the quiet of the new year surrounded by the words of great literature – then the letting go.