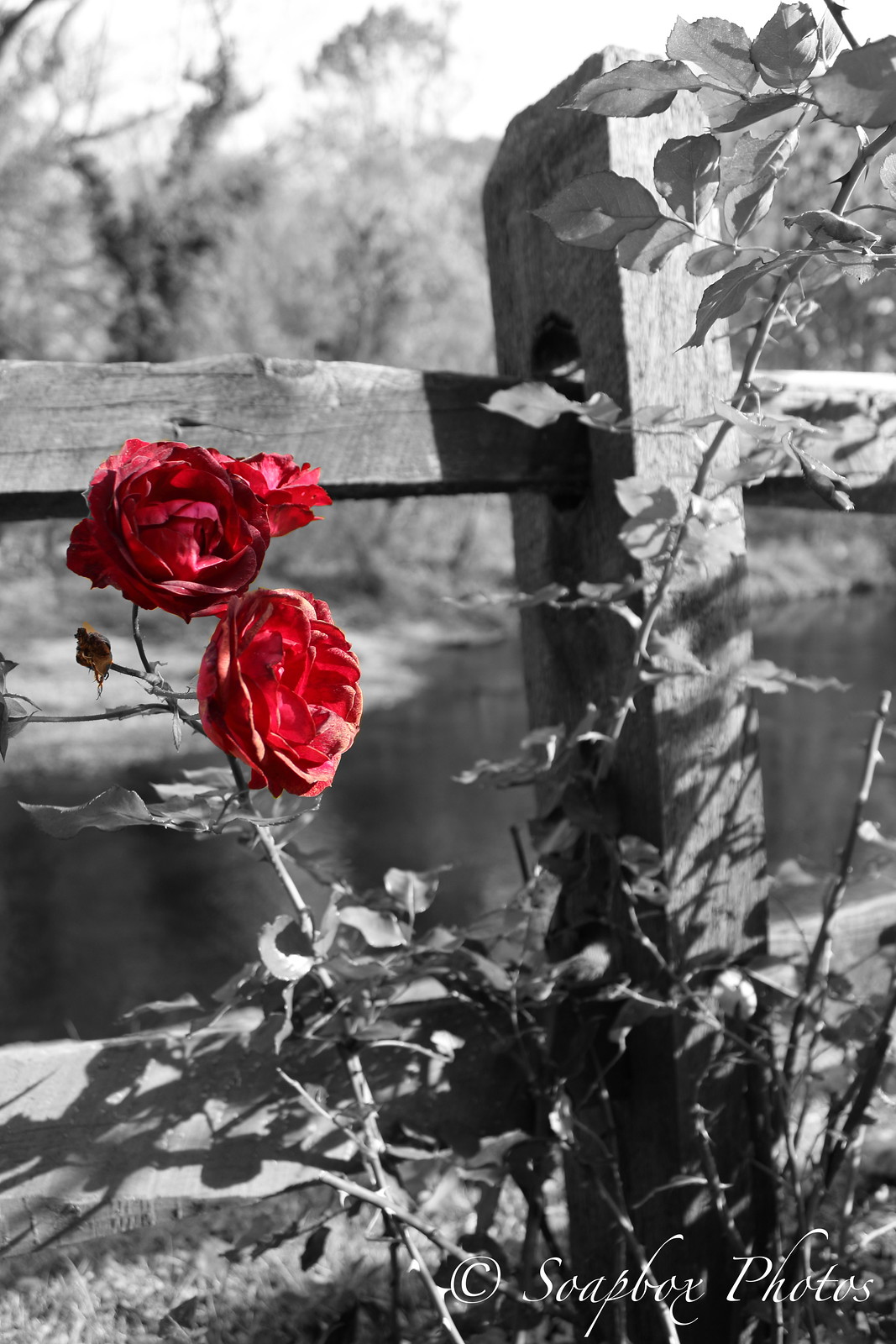 It’s been 3 months since Chuck passed away. I still can’t bring myself to finish writing out the thank you cards. I wrote out the first 75 in January, but I haven’t been able to touch the mass cards or thank you cards since. I did, however, write him a letter in my journal on Monday night. I cried as I wrote, it was a cleansing cry. I woke up this morning feeling calm and better than I have in a long time so I thought I’d tell you a little about our beginning.

I met Chuck in March 1991, I was still 18 and he was a few months shy of his 20th birthday. I met him at a mutual friend’s house after her 18th birthday party. He came to pick him up his mother, she’d kept my friend’s mother company while we were all out celebrating Jenn’s birthday. I opened the door to him standing on the front step in his black Member’s Only jacket. I loved him on first sight, my heart immediately knew his. I was so smitten I actively pursued him, flirting any time I saw him, stopping by the pizza place where he worked, and eventually I gave him my number and then going to see him when he didn’t use it. I asked him, “Hey, you don’t use a pretty girl’s number?” (brazen hussy, party of 1) If you know me, you know this is so totally like me and so totally not at all like me. He called the next week and we had our first date on June 6th. We saw Soap Dish and had dinner at Friendly’s. We drove there in his 1979 baby blue Buick Regal; I loved that car.  My mother joked, it must be love at first sight if we enjoyed Soap Dish. It was and we did.

I’ve been seeing a therapist since June after I had a meltdown in the hospital after my surgery in May. I saw my primary care doc after I was released from the hospital and he recommended Lexapro. I started taking it, but found it actually caused me worse anxiety than it had been prescribed for so I spoke with my primary doc and decided to seek counselling while leaving the door open to move to another anti-anxiety if the need arose. It’s been eight months and the weekly therapist appointments are helping immensely. Having an impartial party to tell my troubles too and let my guard down with has been a godsend. Sometimes it’s just easier to talk to a stranger than the ones who love you.

Also, a godsend? The folks at Lacuna Loft. Lacuna Loft is a group for young adult cancer survivors, which my thankful-to-be-considered-young-adult-at-45 will age out of next year. They offer periodic online creative workshops. I missed the first one I signed up for in October because I was in the ER with a migraine that caused me to temporarily lose my vision. The two I’ve managed to take part in have been so much fun and reinforced the idea that art for art’s sake is healing, and nurturing, and great for anxiety.

I have yet to find a local bereavement support group and the widows’ Facebook group I joined often left me feeling more upset and sad so I made the decision to leave the group. Truthfully, I’m not entirely sure I’m yet ready to be in a group and talk about Chuck’s death. I don’t like crying in public. I’m just learning how to feel and fully acknowledge my feelings so I definitely don’t think I’m ready for public displays of sorrow.

What has also has been helping are the audiobooks I’ve been listening to. The first blog was brought to you courtesy of Jenn Lancaster’s, The Tao of Martha. Her writing about her dog Maisie’s battle with cancer and her eventual death and the grief that followed finally brought my words pouring out of me like a spigot on full force. The Bloggess, Jenny Lawson’s Furiously Happy gives me strength and reminds me to be militantly furiously happy in the face of sorrow and grief. This week it’s Stephen King’s, On Writing. His blue-collar approach to daily writing was a gentle reminder to just sit down and write, and Martha Beck’s continuing piece in Oprah Magazine about hunting for happiness follows her advising a woman feeling unmotivated and unhappy. Her advice to do what makes you happy reminded me to get back to what I love to do.

Honestly, right now I don’t love writing, but I think that’s more a case of being out of practice and being unsure if I can maintain my original pledge from the 365 Days of Carol Anne Cancer Diaries that I’d always tell you my truth no matter how bleak, gross, or sad. I’ve been writing more personal missives in my journal and working through my grief talking to family, friends, and my therapist, some of which I think could very well not be fit for public consumption and surviving and fighting your way through cancer offers you a treacherous villain, cancer. Learning to go on and face this new life as a widow offers a no less treacherous or formidable villain but it’s an abstract; transcendental if you will, villain. You can hate and despise death all you want but no matter what you do it’s not changing or going away. And, while I’ve never believed in ghosts or visits from lost loved ones I’m unbelievably hurt that I haven’t dreamt of or seen (believe me, I’m rolling my eyes with you) Chuck since he passed on. Why hasn’t he come to me? Yes, I’m as confused as you why I’m looking for something I honestly don’t believe in is as mystifying to me as it is you.

Next week will be three months since he left me and some days I’m a functioning adult and others I’m a couch dweller binge watching ER on Hulu so I don’t have to think or feel or consider what next, where do I go from here. I don’t have answers right now and my boxing gloves and moxie are powerless against death.

I promise, or at least I hope, these blogs will be less depressing as time goes on and I’m feeling less uncertain and broken. For now, I take comfort in the company of family, friends, and authors like Jen Lancaster and Stephen King and the advice of my therapist, and of life coach Martha Beck in Oprah Magazine. 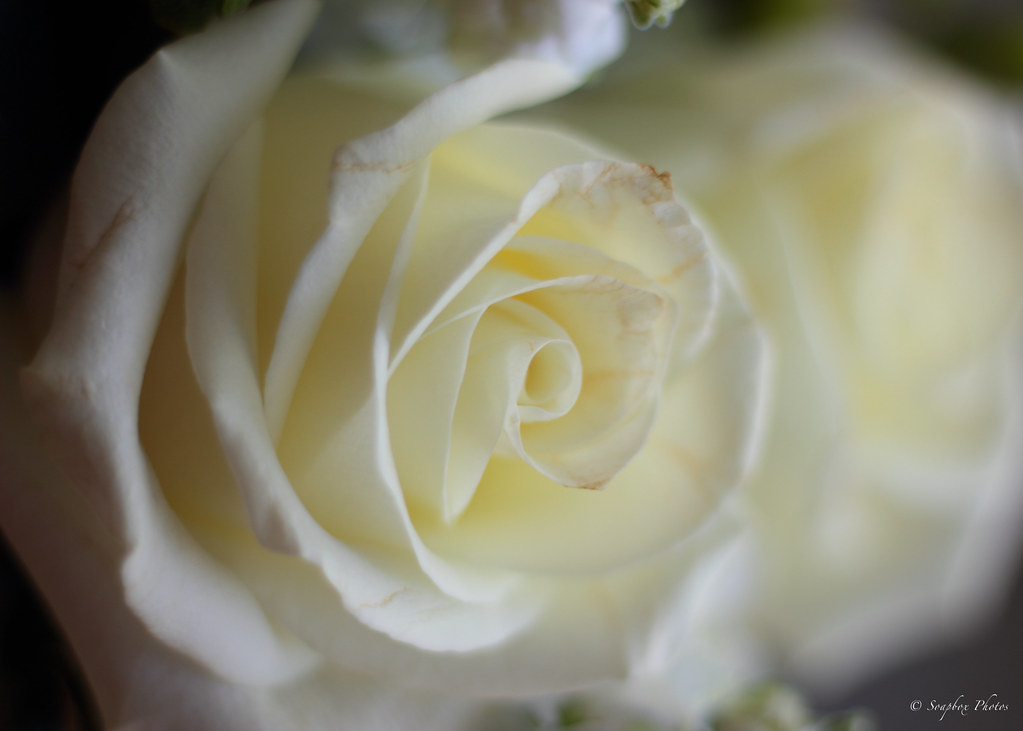 I feel like this past year can’t possibly have been real.

I just don’t even know where to start or what to write. I don’t know how to answer when people ask me how I am. I don’t have words enough to express what I’m feeling.

One year ago my world changed with the words, “Jenn died.” Truth-be-told I never really got the chance to properly mourn Jenn’s passing. Two weeks after Jenn died, my dad was rushed to the hospital and my grandmother-in-law was unexpectedly moved to hospice care at almost the exact same time, we were pulling up to the hospital dad was in when we got the call about grandmom; grandmom passed two days later, dad spent almost a month in the hospital and getting stronger in rehab. Dad was a rock star in rehab; he was better than he’d been in years, but hope is a cruel bitch and pulled the rug out from under us. Shortly after dad returned home from rehab dad had a terrifying, steep, rapid, (did I mention terrifying?) decline. Dad rebounded from that decline and spent the next ten months declining and rebounding, declining and rebounding, declining and rebounding; it was a terrifying, emotional, and exhausting roller coaster ride of good health, bad health, and really bad health. Dad mostly declined over these last few months; I started reading about grief before death. It was like losing Nanny to dementia ten years ago, the dad who still existed wasn’t the dad we all knew and loved; he wasn’t the Reds he and rest of the world knew and loved.

Dad was in bad shape when my father-in-law suddenly passed away after a long battle with Parkinson’s disease. The night of my father-in-law’s viewing my own dad could barely walk or stand up on his own; six days later I got a call that dad wasn’t doing well and I worried if he’d make it through the night. The next morning we took him to the hospital, all the neighbors were out as dad was loaded in to the private ambulance we called to take him to the good hospital where his cardiologist practices, my brother and I remarked it was like they were out saying goodbye to dad. As it turns out, they were, dad never returned home. After seven days in the hospital and twelve days in rehab he had his third or fourth (I don’t remember now) heart attack and died on the afternoon of August 18th.

You know you always expect “the phone call” to come in the middle of the night. I never expected the call to come a little before 7am on a Tuesday morning, but it did. “Your dad’s unresponsive, he still has vitals, but he’s unresponsive, he’s been taken to the hospital.” I called my mother and my brother and rushed to the hospital hoping and praying the rush hour traffic would be unusually light and that dad wouldn’t die before I or someone got to the hospital. Turns out we all made it before he died, but honestly in reality dad was gone before any of us got there, he’d crashed in the ER. Because there was no DNR on file they revived him and transferred him to a hospital with an ICU, where the cardiologist informed us dad was in multi organ failure, at about 1pm dad passed away surrounded by all of us.

It’s a little past midnight on September 1st, two weeks since dad passed away and a year and a day since Jenn died. The last 366 days have been a study in grief, and loss, and fear, and sorrow, and I’m not sure what it is I am supposed to have learned from them. I’m so lost, and confused, and adrift, I’m not sure if there’s even anything to be learned from so much loss in such a compressed amount of time. I.just.don’t.know. 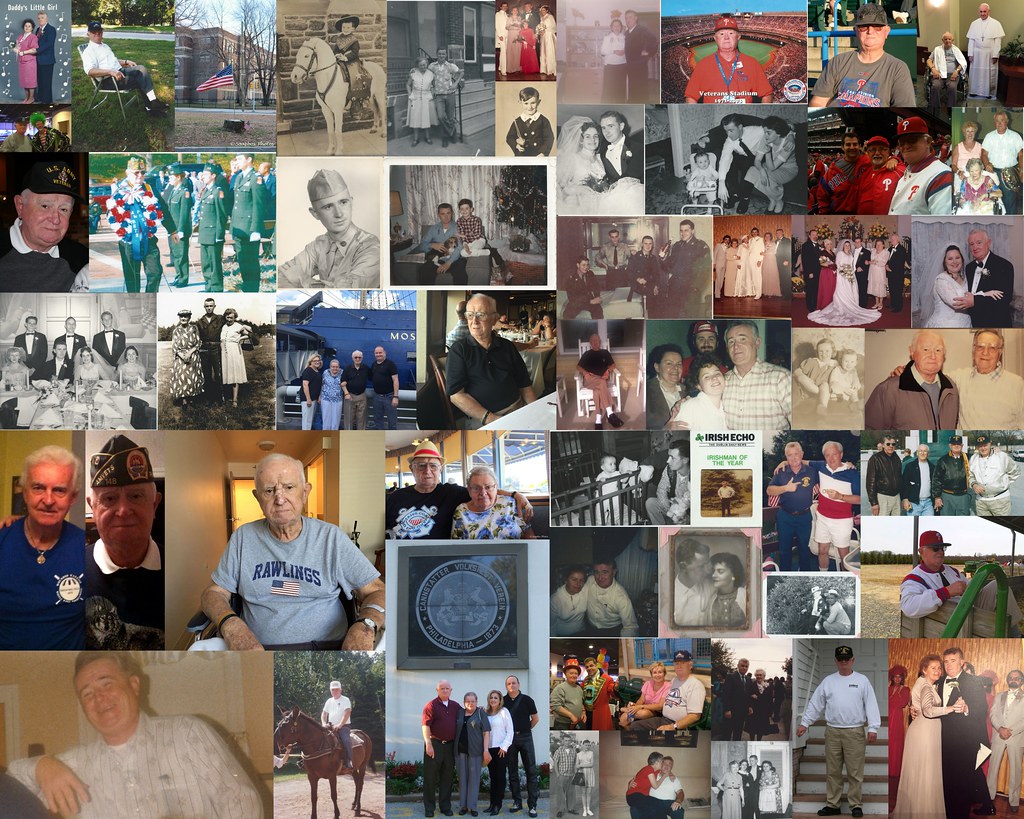 I wish there was such a thing as after funeral obituaries or after funeral thank you notes published in the newspaper because so many of the people I want to thank will not see this.

I was worried with the viewing and funeral all being one day and so early on a Saturday morning that dad would not have a good turnout. Turns out I needn’t have worried, I was spectacularly wrong. You came, you all came, friends, family, neighborhood folks, coworkers, employers, all of my and Tommy’s families and friends, you were all there, every one of you.

Thank you for your time, your presence, your memories, your kind words, and your warm condolences, I am more than grateful.

Over the last five years I’ve had a lot of time to sit alone with my dad with each of us in the hospital so much and four years ago daddy accompanying me to my radiation treatments two days a week for more than six weeks so he and I have had lots of time to sit and pass the time together in hospital rooms and oncology waiting rooms. It’s hard to be grateful for sickness, but I’m so grateful for all the time we got to spend together over the last five years.