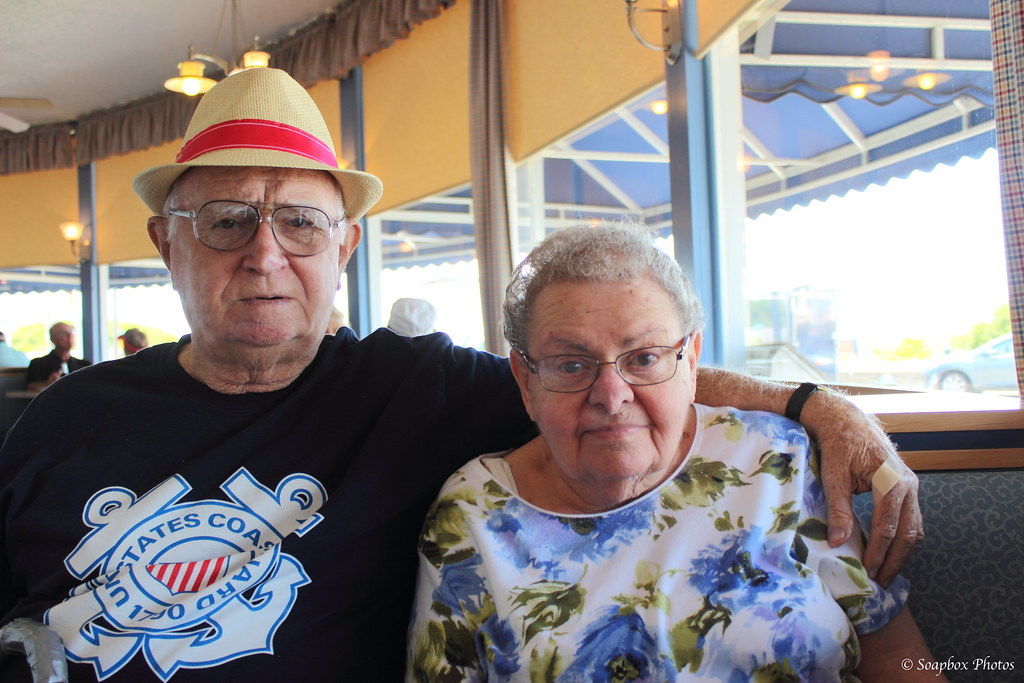 I can’t believe this photo is just 14 months old, so much has changed

Brooke Gladstone wrote in beginning pages of her book, “The Influencing Machine: Brooke Gladstone on the Media,” that she writes and reports to help herself understand things so she can help others understand them as well. Five years ago I wrote to help myself comprehend my cancer and all of the surgeries and treatments that went along with it and maybe also others on the same journey understand their own journey; so here I am again writing to make sense of what is going on in my life and work my way through what I’ve read described as anticipatory grief or grieving before death. I feel lost, and afraid, and helpless because I have no control over the inevitable.

Dad’s dying, there’s no two ways about it; last fall we learned he has stage 3 heart failure and stage 3 kidney failure and that there is nothing more to be done surgically or medically; basically, it is what is until it isn’t. During the same time period Dad’s primary care doc told my mother and brother, Dad could live five days or five years. Lately what is has been less and what isn’t has been more pronounced and it’s terrifying and sad and all too real.

Nine days ago in my last blog post I wrote about fearing that Dear Old Dad wouldn’t make it through the night. Well he made it through the night and went in to the hospital the next morning. He spent seven days there having blood transfusions to get his hemoglobin up to nine from a low of seven point five, receiving IV Lasix to reduce the fluid in his body that the oral meds just weren’t strong enough to remove, and being put on two liters of oxygen to keep his oxygen levels above ninety as opposed to the eighty-five they’ve been hovering around.

Because of the anemia the cardiology team took Dad off of his Effient, which is basically a blood thinner that helps keep plaque and blood clots from forming around the six or nine (I don’t remember the exact number) stents in Dad’s heart; so it’s a trade off to I suppose give him a little bit better quality of life and a little more strength and in all honesty he’s not much stronger after seven days in the hospital. We had him moved to the rehab he was in last September to hopefully get him stronger, but he had a bad day today with nausea and vomiting and confusion. I hope once he gets in the swing of the daily routine and gets a few days of therapy going he’ll feel better and more like himself and be able to come home feeling stronger.

The term the nurses in the hospital use to explain the confusion is sundown, which basically is exactly what is sounds like, elderly people get more confused as the day winds down; no one’s sure why. Dad is definitely better during the earlier part of the day although maybe not right as he’s waking up. I swore up and down that if Dear Old Dad would take his head out of his ass and just allow the heart failure monitoring service to put him on oxygen at home (he’s a stubborn one) he wouldn’t wake up so confused but he’s been on the oxygen for more than a week now and he still gets confused. I don’t think the confusion is going away.

So there it is, what is and what isn’t, and my attempt to wrap my head around the knowledge that Dad’s dying and me trying to come to terms with that fact. I honestly believe it’s harder to watch someone get old and die than it is when they finally pass from this mortal coil. Long, sad endings suck, you can quote me on that.