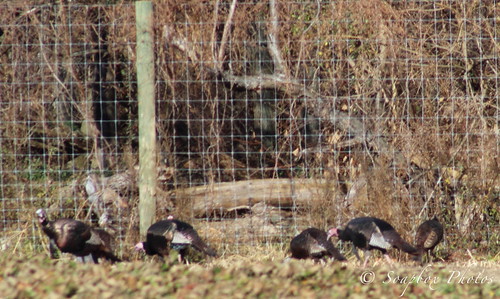 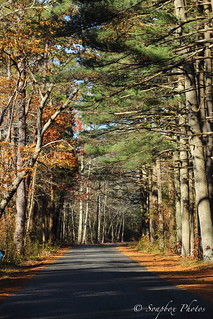 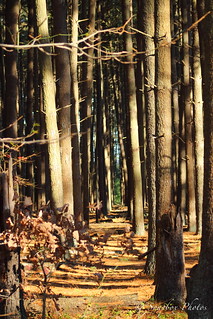 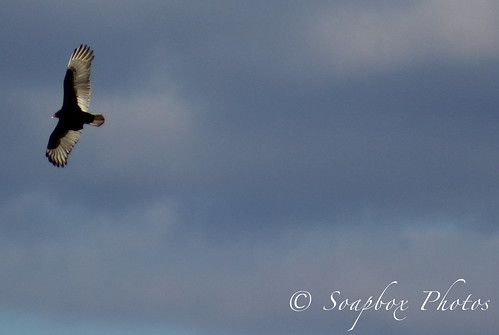 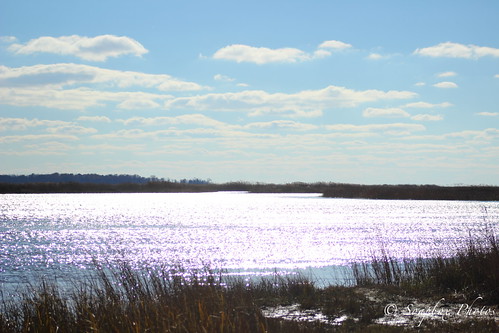 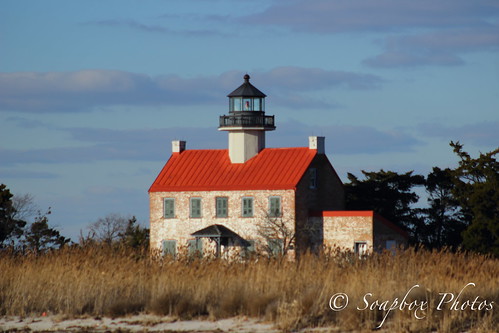 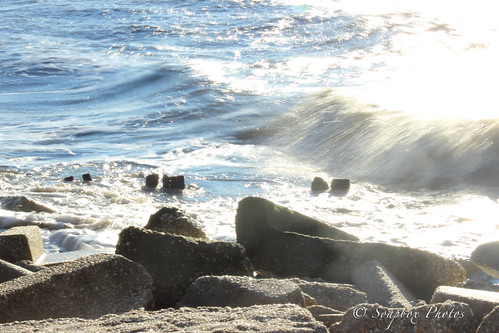 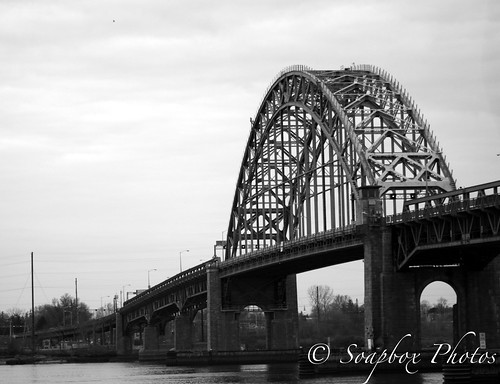 The weekend-long birding at new places extravaganza continued on Sunday (Saturday was a family party) with a trip to Palmyra Cove Nature Park in Palmyra, NJ. Here too we struck out on our quest for a Bald Eagle. Here we did see a new to us bird, an Eastern Towhee and a magnificent herd of deer running at dusk, neither of which I got decent photos. We started out on the Cove Trail and made our way almost to the end. I have to admit I’ve never walked a trail like this one and it got a little rough at the end and my sneakers have seen better days so we stopped a little before the end and made our way back toward the beginning to walk another of the trails. We ran into a man who told us he’d spotted an owl on that particular trail but it was not to be for us to see an owl. With dusk turning to dark our birding at new spots weekend came to end. 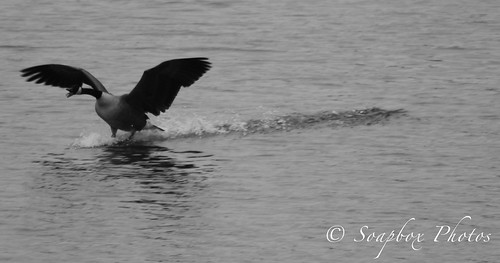 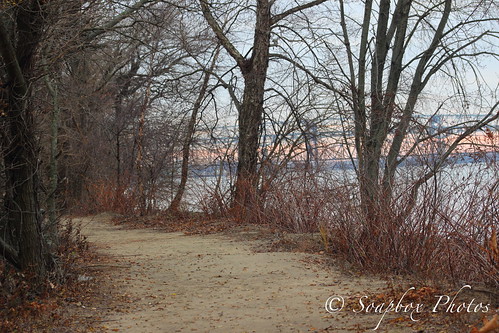 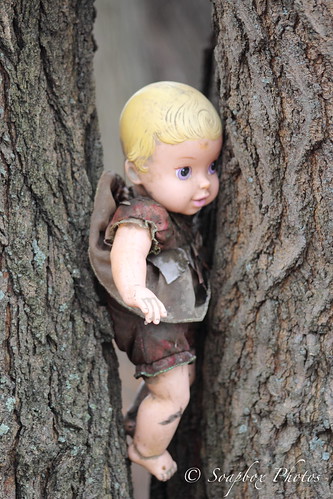 So to wrap up, the planned weekend of birding in new spots resulted in one new bird, one old bird, a magnificent herd of deer, a beautiful lighthouse, a fabulous view of the Tacony Palmyra bridge, my first walk on a trail, one very weird, one very creepy doll in a tree, and an amazing weekend of giving ourselves over to wandering, spontaneity, living in the moment, and visiting new places.